Copper Ware Craft Project The discovery of copper or tamta, as it is commonly known, goes back to prehistoric times. The earliest recorded use of copperware in India was around 3000 BC, as indicated by the findings at the archaeological sites of the Mohenjo-Daro and Harappa civilizations. The origins of Tamta copperware craft can be traced back to 16th century AD, when the Chandravanshi clan of the Rajasthan region migrated to the Champawat region of the hill state that is today known as Uttarakhand. The traditional copper smiths of Rajasthan were brought along with the royal court to mint copper coins for the state treasury. A few of these Tamta crafts persons shifted to Almora and the Kharai Patti region in Bageshwar. Eventually, the Chandravanshi rulers were overthrown by the Gorkhas. In the year 1816, according to the treaty signed between the British and the Gorkhas, a ban was imposed on copper mining in the region. Gradually, the Tamta crafts persons started practicing this art to produce household articles. Due to the ban on copper mining, they started using copper scrap by melting and then recasting it into household articles. In due course of time, they migrated to other regions such as Almora and Pithoragarh in search of better facilities and better availability of raw material. Copperware craft is found in three districts of Uttarakhand, namely, Almora, Bageshwar and Pithoragarh. The craftspeople engaged in making copperware in the hills of the Kumaun region are known as Tamtas. The Tamta Mohalla is a locality in the old city of Almora, which in earlier times belonged to the coppersmiths. Copper ware is one of the traditional crafts of Almora and some of the best coppersmiths still work from Tamta Mohalla. In Bageshwar, the Kharai Patti region was once famous for its copper mines until mining was banned by the British Raj. This region, which falls under the Dewaldhar block, comprises six 6 villages namely, Uderkhani, Chogaon Chinna, Kharak Tamta, Binsar, Gairsakida and Boregaon, all of which have many highly skilled Tamta crafts persons. Many national awardees also belong to this region. In Pithoragarh, the Tamtas work in Gangolihat and Berinag.       Download Document 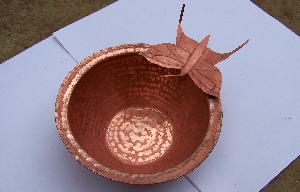 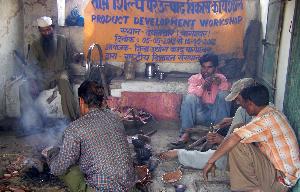 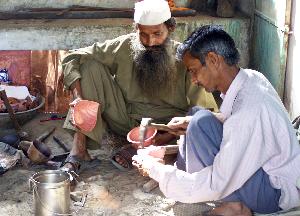 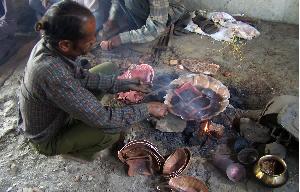 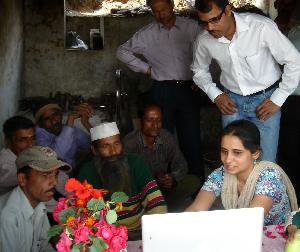 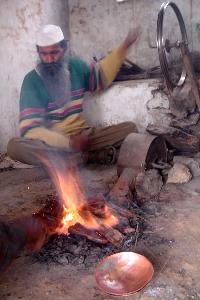 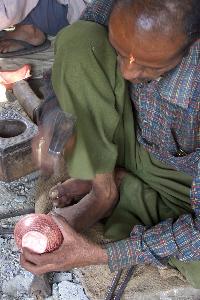 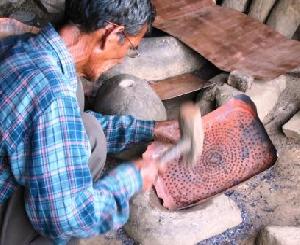 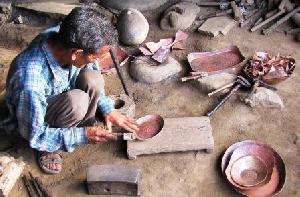 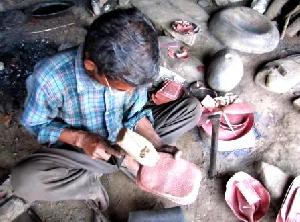 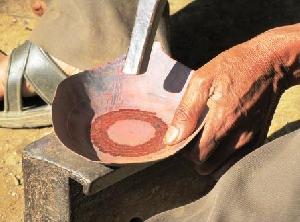 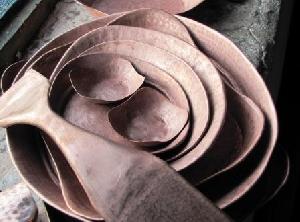 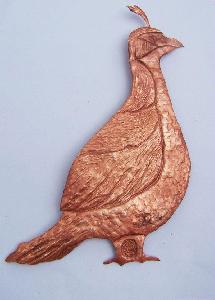 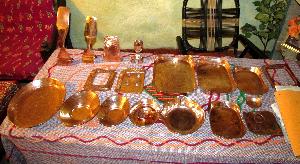 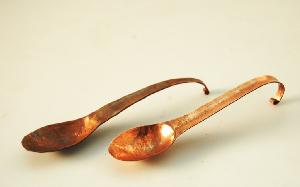 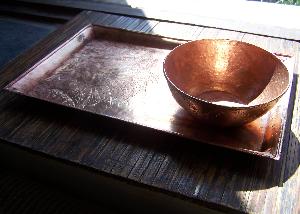 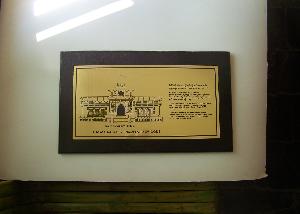 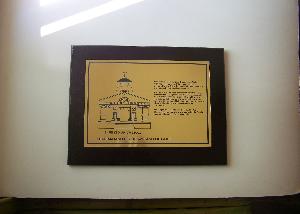 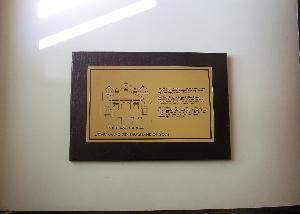 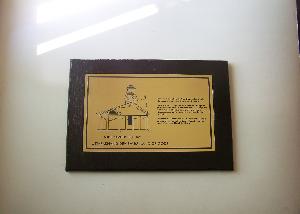 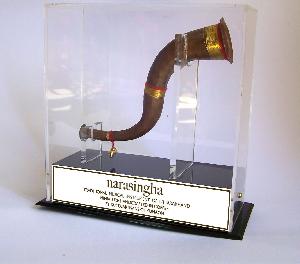 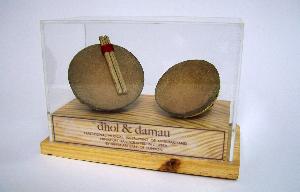 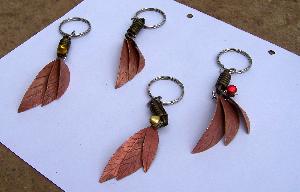